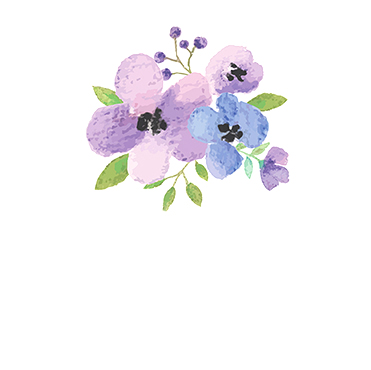 LCIS or Lobular carcinoma in situ and also known as classic LCIS is a finding where abnormal cells that are starting to resemble cancer are seen in the lobules of the breast. (Lobules are where milk is made.) It is common for women with LCIS to believe that they have breast cancer. They may have even been told that by a well-intentioned primary care provider. The reason for the confusion is in the name.

We have another entity in breast pathology called ductal carcinoma in situ or DCIS. DCIS is indeed considered a breast cancer, but not LCIS. LCIS is considered a marker for a patient to be at increased risk for the future development of breast cancer. But, that risk applies to all of her breast tissue including the other breast, not just the area where she has the LCIS. Some pathologist have suggested re-naming this entity lobular neoplasia to help eliminate some of the confusion but that just has not gained any traction. So we are stuck with the scary sounding name and the associated confusion, at least for now.

LCIS is a marker for an increased risk for the future development of breast cancer. Much of the focus of the management of LCIS will be on managing that increased risk through a number of options including increased screening, risk reduction medication and life style modification.


When is LCIS found?

LCIS is often found during a core biopsy. Traditionally, surgeons advised a wider excision after LCIS was found on core biopsy as there was some data to suggest that more concerning lesions such as a pre-cancerous or cancerous lesion might be found in the neighborhood. However, our understanding of this risk has become more nuanced and there is a subset of women who do not need to have their LCIS excised if it was found at core biopsy. They are, instead, observed.

One important histologic subtype is pleomorphic LCIS. Pleomorphic LCIS is considered to more akin to the pre-invasive breast cancer lesion DCIS. It is treated in a fashion similar to DCIS which means that we excise all situations of pleomorphic LCIS.