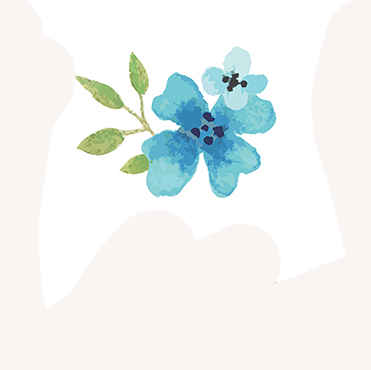 Breast cancer can and does occur in men. Male breast cancer accounts for approximately 1% of all breast cancer. Since men do not get mammograms, awareness that it can happen and making sure a new breast lump does not get ignored is important for early diagnosis. Early diagnosis, in general, results in a better prognosis.


A man’s breast tissue may be too small to be seen or felt, especially when he is young. However, it is common for a man’s breast tissue to become modestly more pronounced as he ages. There are a number of factors that can contribute to an increase in the level of estrogen in men and the development of breast tissue. This common condition is known as gynecomastia. Gynecomastia is not the same as having breast cancer, though men with gynecomastia do have a slightly higher risk of developing breast cancer.

There are conditions that will increase a man’s risk of getting breast cancer. Any man who carries a gene mutation for BRCA1 or BRCA2 is at higher risk for developing breast cancer. This is one reason why male relatives of BRCA mutation carriers should consider getting tested. Klinefelter’s syndrome (an inherited genetic abnormality), liver disease, and obesity may also increase the risk of breast cancer in men. However, in most men who get breast cancer, there is no obvious risk factor. In other words, similar to women, everyone is at risk and it is hard to predict who will get breast cancer.


Most Common Type of Breast Cancer in Men

Invasive ductal carcinoma is the most common type of cancer in men. It is called ductal carcinoma because the cancer originates from ductal cells, milk duct cells. The cancer most often presents as a thickening or a lump. There is some data to suggest that some men may ignore the lump and thus it may not come to medical attention until it is more advanced, potentially because it is now causing symptoms. More advanced cancers do have a worse prognosis both in men and in women so it is always better to seek medical attention anytime a man notices a mass or thickening in his breast tissue.

The goal of local therapy is to prevent the cancer from coming back in the breast. In men, mastectomy is usually the selected treatment as few men are invested on preserving their breast mound. Radiation therapy can also be indicated for local control.

Systemic therapy is used to prevent the disease from coming back or spreading to another part of the body. Your medical oncologist may recommend endocrine (hormone) therapy or chemotherapy. Most breast cancers in men express either the estrogen and/or progesterone receptor and thus endocrine therapy which aims to block the activation of these receptors can be quite effective. Your treatment plan will be based on what the research tells us about male breast cancer in general but will also be tailored to the specifics of your tumor.